Roscosmos Head Weighs in on NASA’s Return to Flight

Vostochny Cosmodrome with Soyuz 2.1A Launch 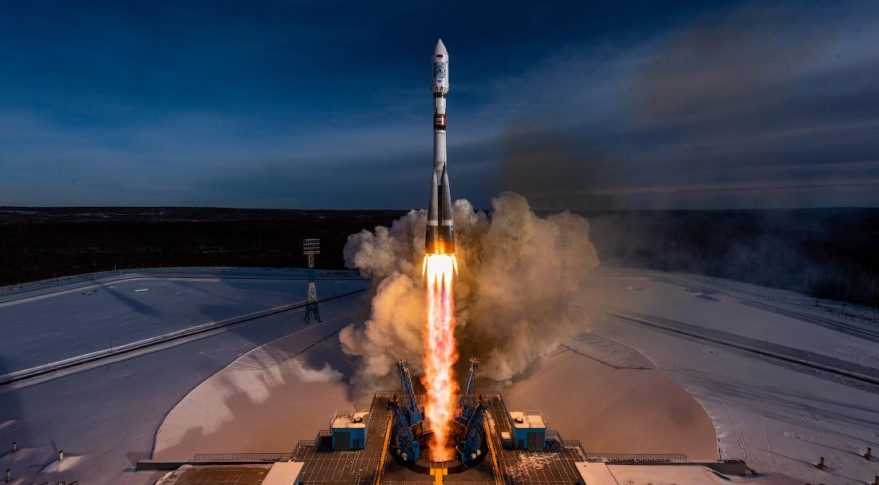 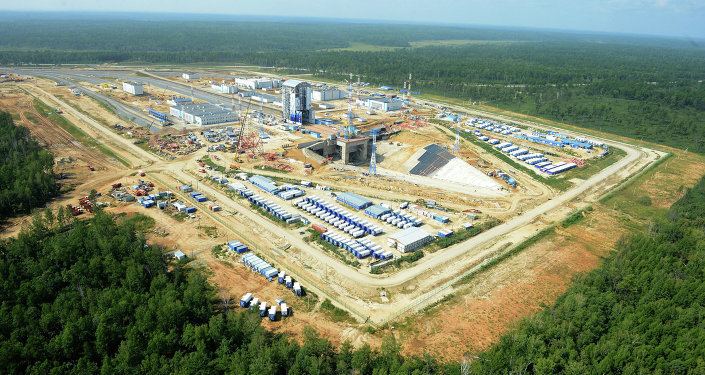 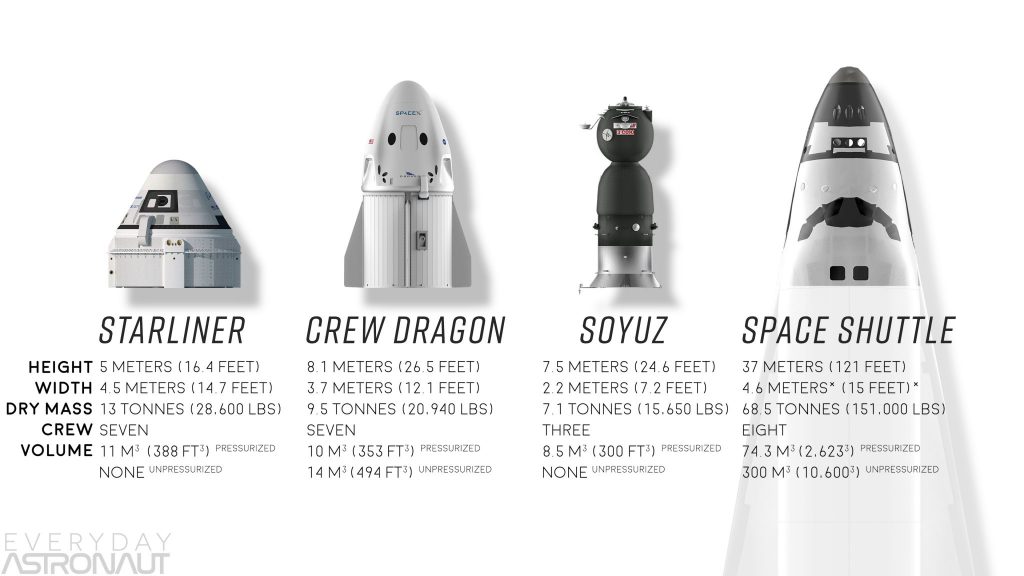 All five satellites were deployed successfully into their designated orbits, Rocket Lab representatives announced an hour after liftoff.

The mission, named “Don’t Stop Me Now” after the 1978 Queen song in honor of Rocket Lab board member Scott Smith (who loved the song and died earlier this year), was originally scheduled to launch in late March. But because of shelter-in-place orders implemented to prevent the spread of the novel coronavirus, the company had to hit pause and push the liftoff back considerably.

The Electron Rocket is the workhorse vehicle of the private spaceflight company Rocket Lab, which provides launches for small satellites to Earth orbit. The rocket’s two stages stand 57 feet tall (15 meters) on the launchpad, and it can take payloads of up to 500 lbs. (227 kilograms) during each mission.

The launch is the second Starlink mission so far this month, with one more on the schedule for no earlier than June 22. SpaceX is taking advantage of its fleet of flight-proven Falcon 9 boosters, with plans of launching a record four times in June.

Because the sky was so clear, the landing burn — which enables the rocket to safely land on the drone ship — was clearly visible from the launch site, roughly 350 miles (600 km) away.

Today’s mission starred a veteran member of SpaceX’s rocket fleet. The Falcon 9 — whose first stage already had two flights under its belt before today’s mission — had a sooty appearance resulting from its previous trips through the atmosphere.

June 18/19
Vega • SSMS POC
Launch time: 0151:10 GMT on 19th (9:51:10 p.m. EDT on 18th)
Launch site: ZLV, Kourou, French Guiana
An Arianespace Vega rocket, designated VV16, will launch on the Small Spacecraft Mission Service (SSMS) Proof of Concept mission with around 50 microsatellites, nanosatellites and CubeSats for commercial and institutional customers. This rideshare launch is the first flight of a multi-payload dispenser funded by the European Space Agency to allow the Vega rocket to deliver numerous small satellites to orbit on a single mission. Delayed from August, Sept. 10 and February. Delayed from March 23 due to coronavirus outbreak. [June 2]

Visible satellite passages over the next couple of days.

This site uses Akismet to reduce spam. Learn how your comment data is processed.