Demo-2 launched Doug Hurley and Bob Behnken to the ISS. 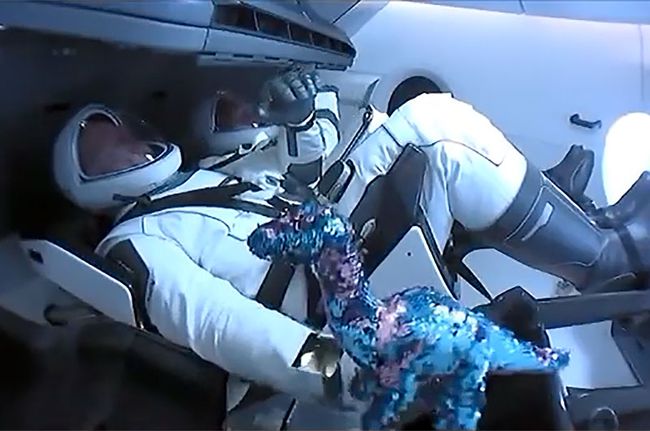 Here is a picture of Tremor, the toy Apatosaurus that became an important crew member as the zero-g indicator. While you may think this is frivolous, there is a very long history of this practice. Yuri Gagarin carried a small doll as his zero-g indicator. (I wonder if Tremor trained on the Vomit Comet.)

The mole is now burrowing on Mars 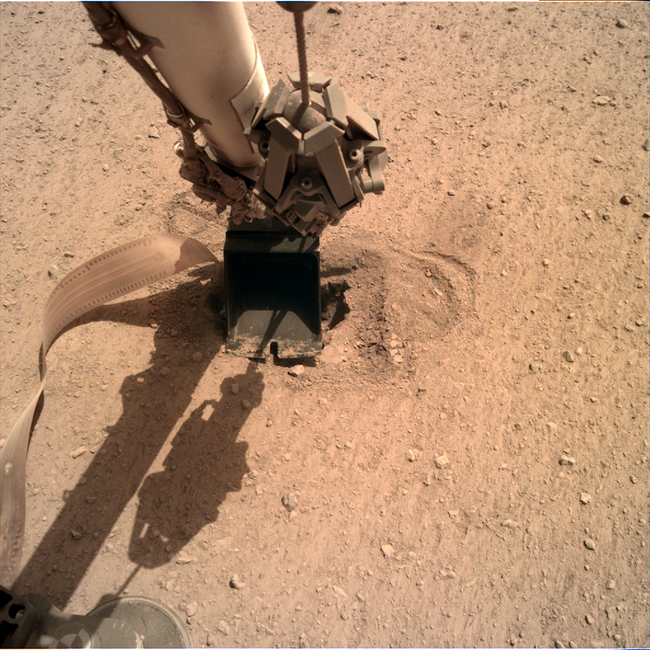 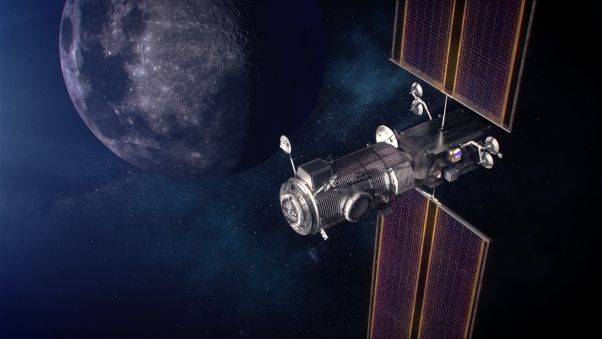 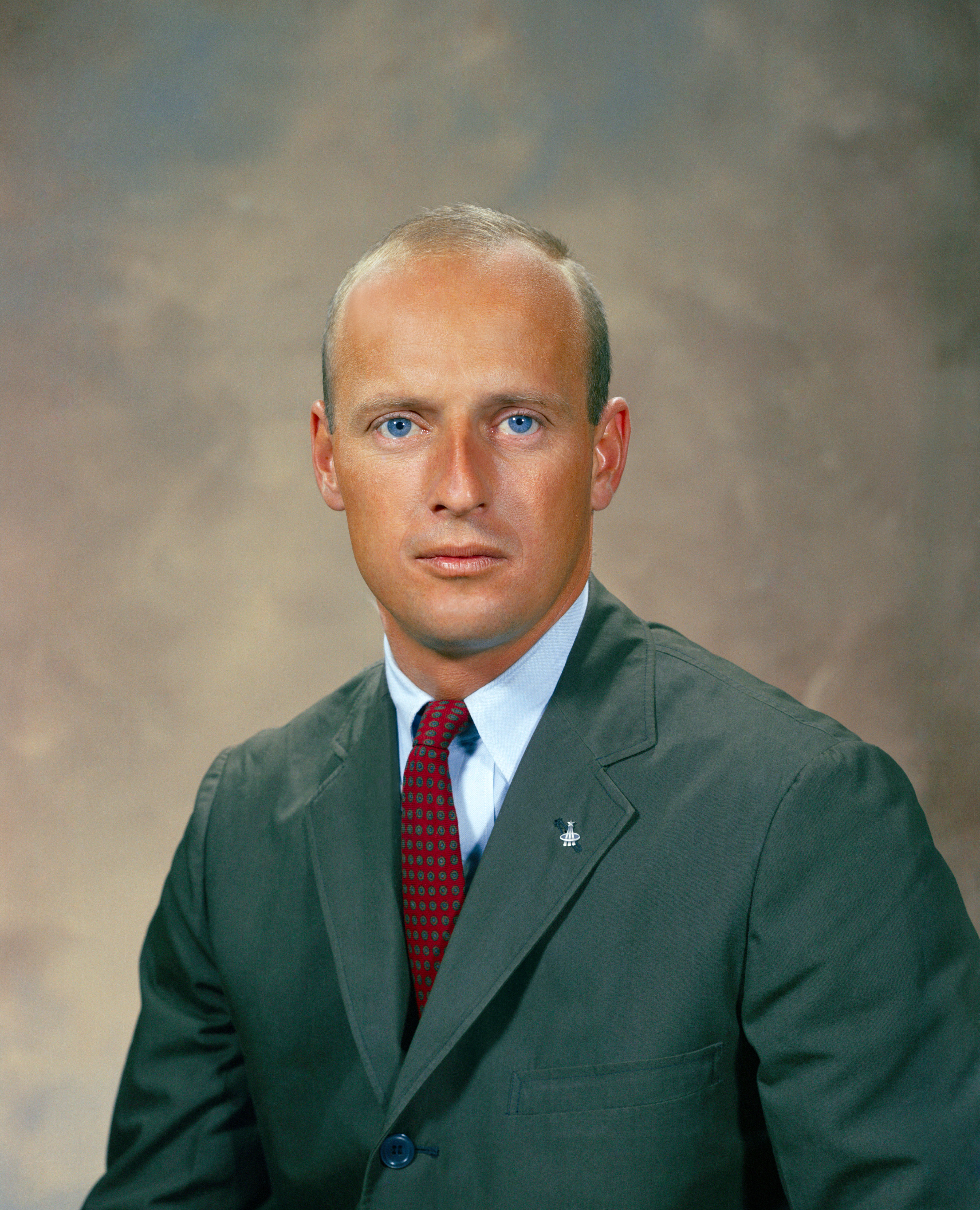 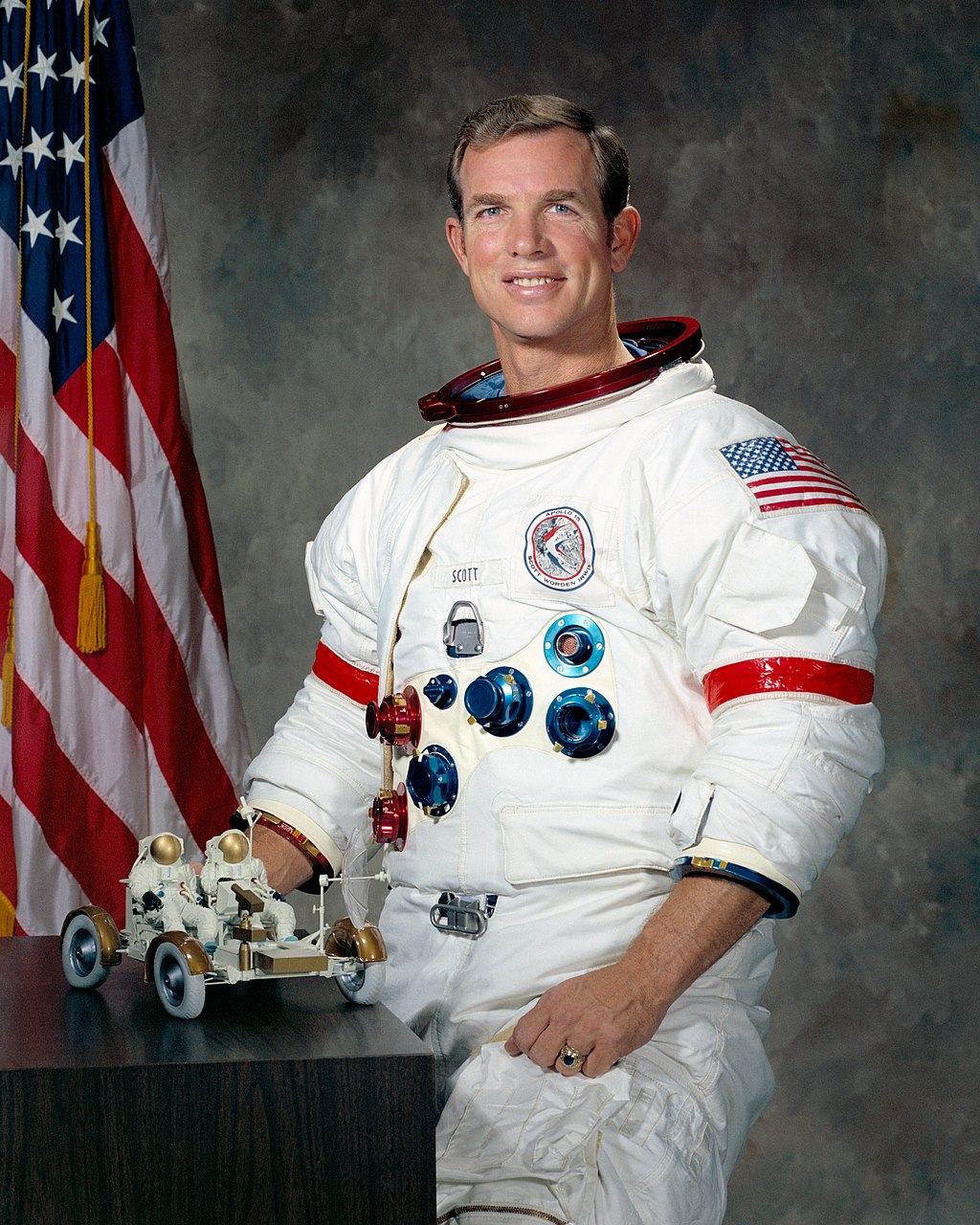 This Week in Space History

June 11
Electron • “Don’t Stop Me Now”
Launch window: 0443-0632 GMT (12:43-2:32 a.m. EDT)
Launch site: Launch Complex 1, Mahia Peninsula, New Zealand
A Rocket Lab Electron rocket will launch on its 12th flight on a rideshare mission. The rocket will carry three payloads into orbit for the National Reconnaissance Office, the U.S. government’s spy satellite agency, and the ANDESITE CubeSat for Boston University and NASA’s CubeSat Launch Initiative, which will study Earth’s magnetosphere and Space Weather. The M2 Pathfinder satellite, a collaboration between the Australian government and the University of New South Wales Canberra Space, will also be launched on a communications and technology demonstration mission. Rocket Lab has nicknamed the launch “Don’t Stop Me Now.” Delayed from March 29 due to coronavirus pandemic. Delayed from May. [June 1]

At this point we should be reaching our 90 minute cut-off point, so NCS can decide whether to cut any of these topics due to lack of time.

Recent Astronomical Discoveries
Astronomers Detect Giant Spots on Extremely Hot Stars in Three Globular Clusters
http://www.sci-news.com/astronomy/giant-spots-extreme-horizontal-branch-stars-08489.html?fbclid=IwAR0ayyrkAYlU7ui5Pyvh0fr5xq_y50lDku3a66l5n1xSeIIYcd9egMmJ44s
Visible satellite passages over the next couple of days.
You can use the http://www.heavens-above.com website to find out what’s in orbit and
where to look during fly-overs

This site uses Akismet to reduce spam. Learn how your comment data is processed.